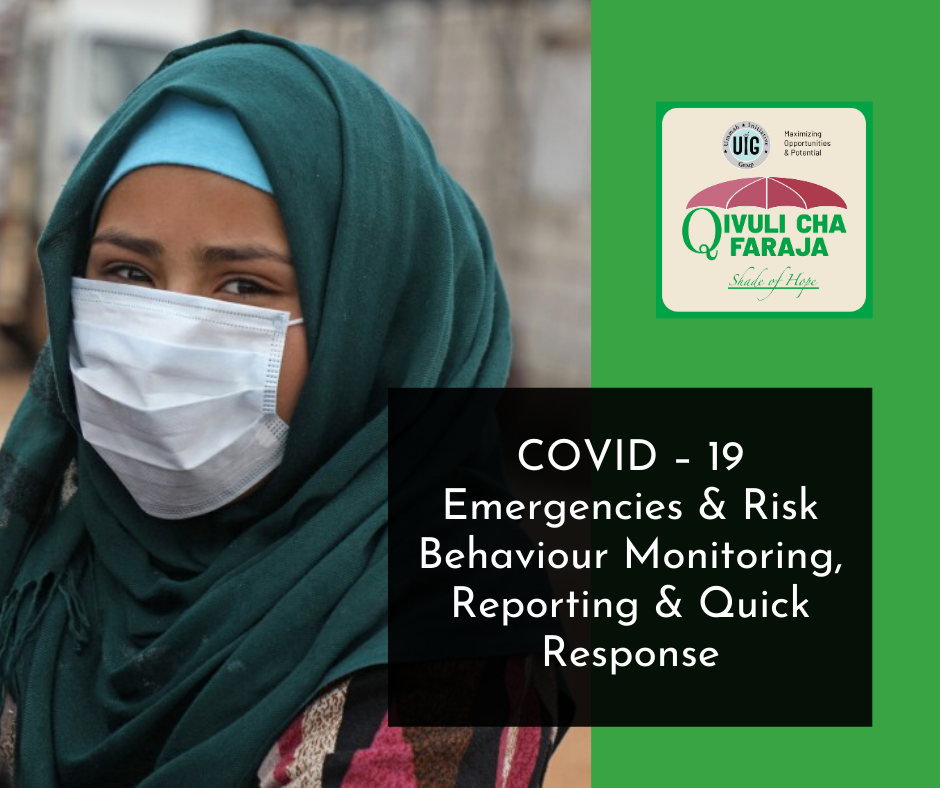 The Qivuli COVID – 19 initiative is challenging grassroots communities to come up with home grown solutions to help themselves fit into the new normal set up, and build long term resilience for their communities.

As the country prepares for reopening after stringent COVID – 19 regulations, including lock downs, curfews, boarder restrictions, limited business activities and social activities, there is a compelling need for the establishment of sustainable grassroots initiatives to caution communities against second wave virus attack once the strict public engagement rules are relaxed. 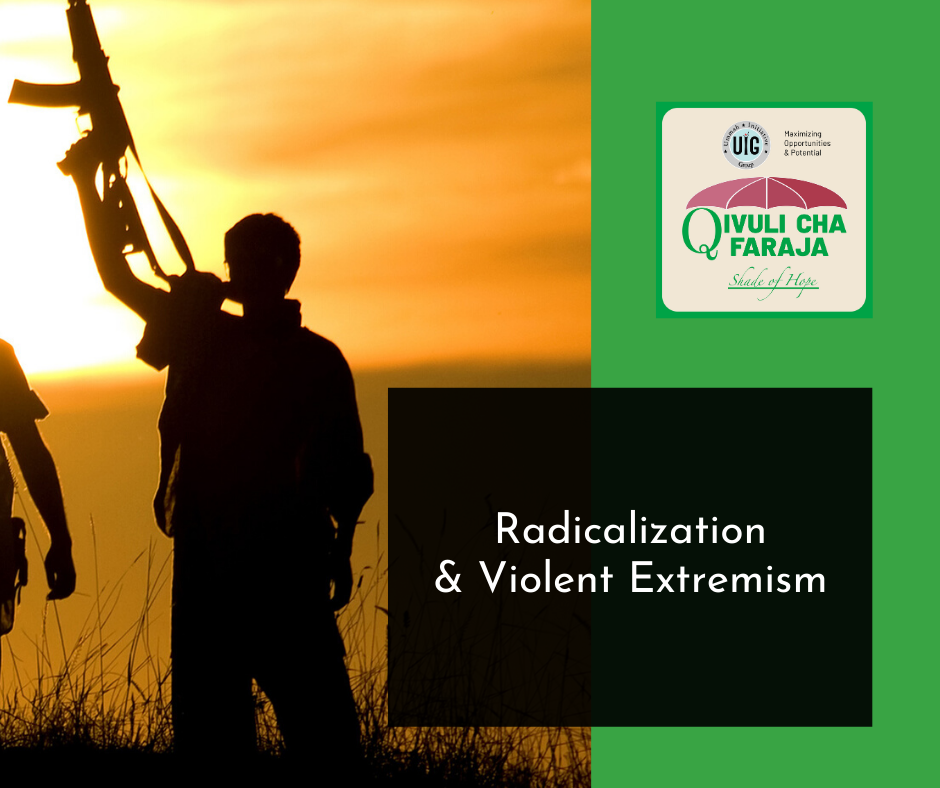 Is your community threatened and affected by radicalization and violent extremism? Do you think that your community if adequately supported can help eradicate the problem of radicalization and violent extremism in your area? Qivuli Cha Faraja initiative is giving you an opportunity to develop and submit home grown solutions and raise funds for implementation through the Qivuli crowdfunding platform. 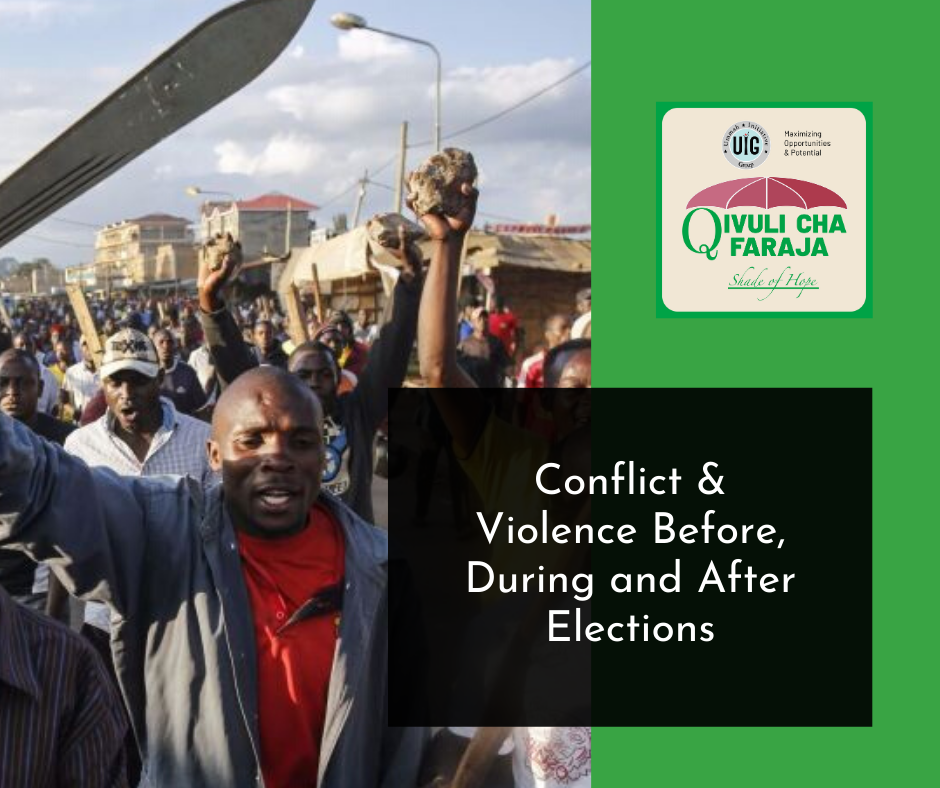 Conflict & Violence Before, During and After Elections – Early Warning Early Response Community Initiatives

In 2022 Kenya will hold another general election to elect President, Members of Parliament, Woman Representatives, Governors, Senators and Members of the 47 County Assemblies.

Several by elections are expected to happen before the general election in 2022. Following the demise of the Msambweni Constituency Member of Parliament the late Hon. Suleiman Dori, a by election is expected.

As usual elections in Kenya are characterised by hate speech, use of vulgar language, character assassination during campaigns, undemocratic practices during part primaries, emergence of radical extremist factions and actual violence during the campaign period, during the material voting day and even post elections.

The Building Bridges Initiatives (BBI) is preparing for referendum which may take the country through a more or less election experience and related challenges.

The Qivuli Cha Faraja initiative is encouraging communities and organised groups to submit local community owned solutions that will help monitor the political environment to detect any early signs of potential conflict and violence, address them in time to prevent human and property losses and general violation of electoral laws and due processes for valid electoral outcomes.

Through the Qivuli initiative, we are providing a platform and networks that could help raise the requisite resources to enable the implementation of your home grown solution. 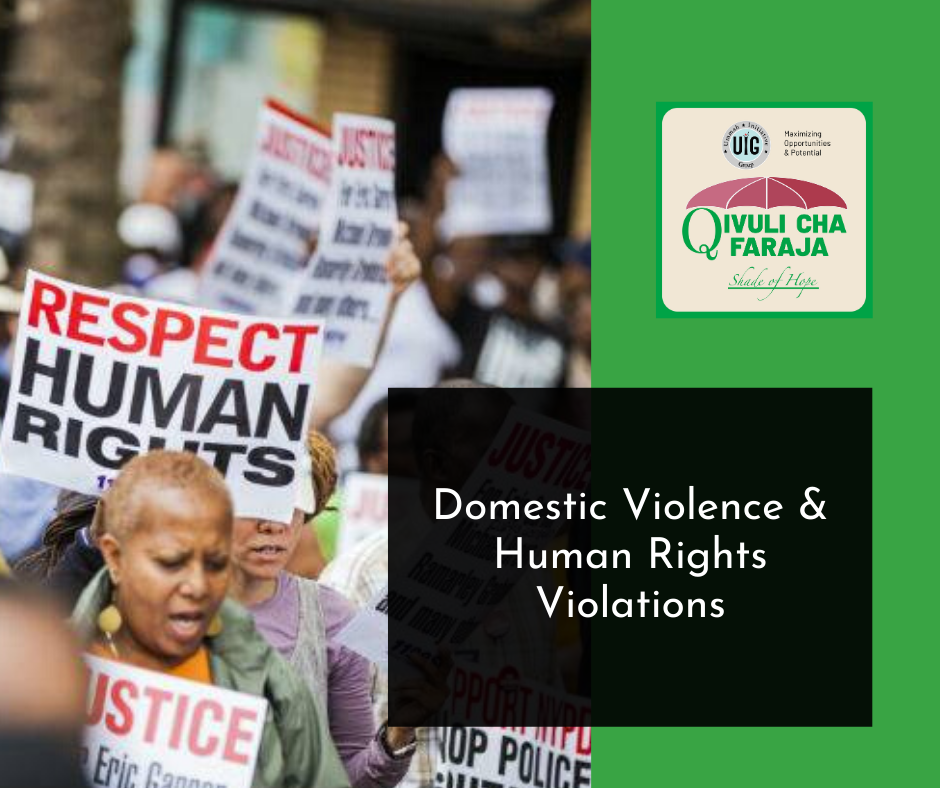 Many women continue to endure great pain and losses due to domestic violence affecting married women, widows, divorcees, as well as through sexual exploitation of teenage girls and domestic labour injustices. In some instances, domestic violence has affected men as well.

Great human rights injustices have also been meted out to communities and populations as a whole, based on geographical positioning, political affiliation, religious affiliation, tribe and cultural background. Other aspects of human rights violations relate to historical injustices that remain unresolved till date, as well as police brutality meted on innocent vulnerable members of the society who are looking up to the police force for security.

If you think your community is going through such experiences of domestic violence and general human rights violations, the Qivuli initiative is encouraging you to mobilise your community and generate home grown solutions which could help mitigate the problem. The Qivuli crowdfunding initiative is happy to offer you the platform and resourceful networks to help you raise the resources you may require to implement your grassroots community owned solution. 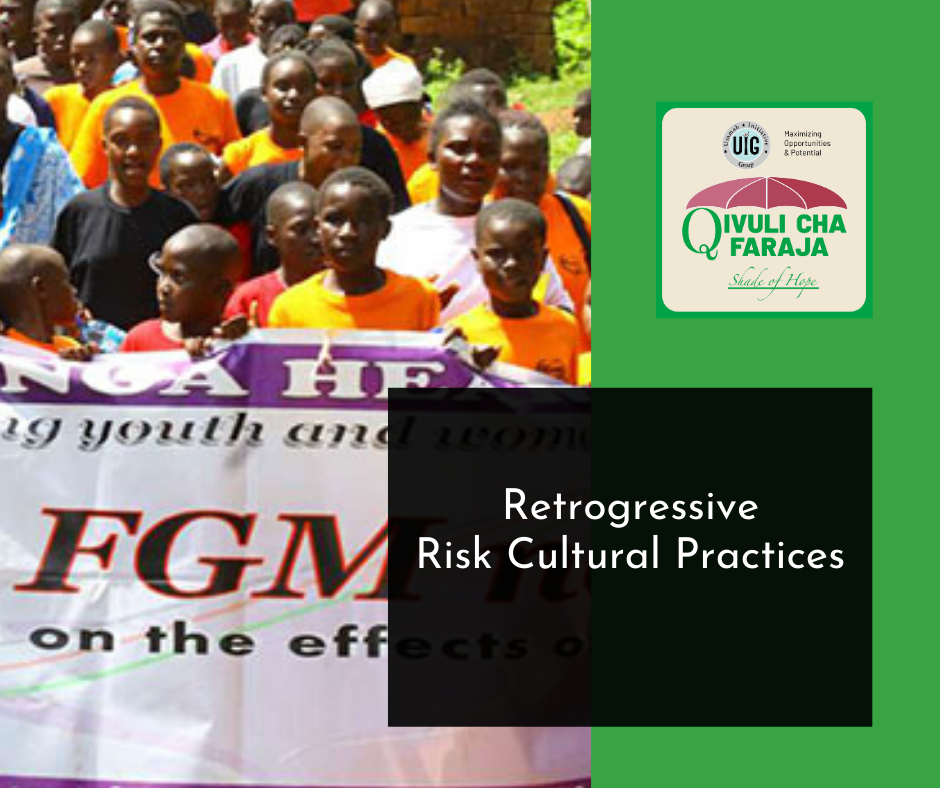 Qivuli Cha Faraja (Shade of Hope) initiative is calling for community owned social campaigns against retrogressive and risk cultural practices such as female genital mutilation (FGM), Child and forced marriages that shutter personal life dreams of young girls and expose them to healthy risks or even expose them to extremist husbands for further exploitation. We are encouraging communities and organised groups to come up with solutions against abnormal burial rights, ceremonies and malpractices that result in negative social, economic and health outcomes. We are encouraging solutions against such cultural practices related to inheritance of widows, injustices with regard to distribution of inheritance leading to great losses that leave long lasting negative impact among children and families.

We are therefore inviting community members and organised groups to submit local solutions which we can support through the Qivuli crowdfunding platform and networks related to the Qivuli initiative, with a view to raising resources to support implementation of your solutions. 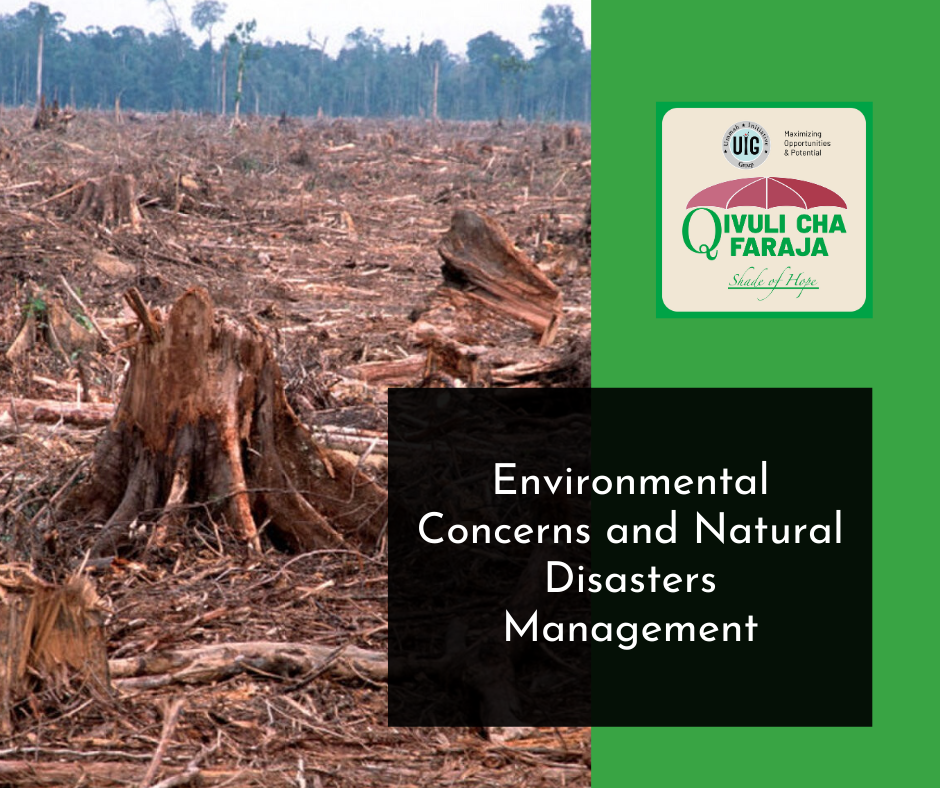 Is there anything happening around you that could be a threat to the environment and natural resources around you? Could it be mining activities, fishing, deforestation, major construction work, interference with marine ecosystems, industrial emissions, floods, landslides, garbage disposal, sewage overflow and leakages, freshwater pipe leakages and related concerns?

The Qivuli initiative is encouraging community members and organised groups to develop local community owned and sustainable solutions for a better environment and prevention of disasters related to environmental malpractices.

Submit an innovative and creative solution which we can link to the Qivuli crowdfunding platform and related networks to help raise the requisite resources to support implementation of your solution.

The design, hosting and maintenance of the “Tujengane Tuinuane Portal and App for Youth Economic Empowerment and CVE” is made possible by the support of the American People through the United States Agency for International Development (USAID).